Voting opened on the 1st February in the European Tree of the Year contest 2017, but UK organiser the Woodland Trust has warned that entries from the home nations may again fare poorly.

Woodland Trust ancient tree expert Jill Butler said: “The UK is renowned as a country of nature lovers, but we never get anywhere near enough votes for our trees in the European contest.

She added: “Perhaps this also goes some way to explain why so many of our special trees don’t have the relevant protection.”

The trust is calling on UK tree lovers to improve what it calls “our appalling record” in the international contest, which pits four UK entries against trees from 12 other European countries. 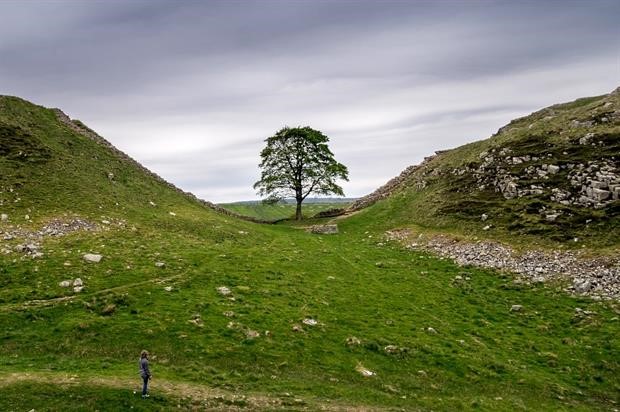 The winners were decided by public vote organised by the Woodland Trust, which gave each winner a “Tree LC” care grant of £1,000.

Run by the Czech-based Environmental Partnership Association, the contest is decided by whichever of the 16 trees receives the most votes online from the European public.

In last year’s European Tree of the Year contest, no UK tree did better than eighth place.

The Woodland Trust wants to see greater protection for notable trees. More than 9,000 people have so far taken action through the charity’s V.I.Trees campaign to call for the creation of a register for individual trees of special interest.

Voting is open until 28 February 2017, with the winner announced at an award ceremony in Brussels on 21 March.

Article – thanks to the Arboricultural Association